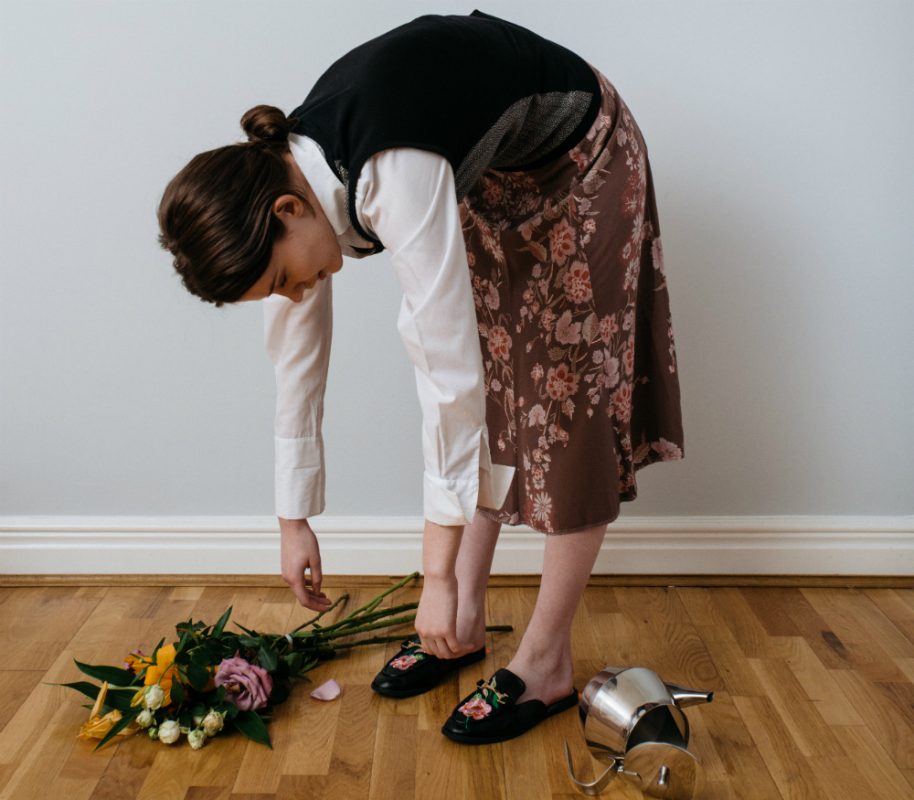 “Shooting fashion is a great way of pushing boundaries and telling stories without feeling constrained.”

We speak to Simon Walsh about his unconventional path into the world of fashion photography.

“It was terrifying. It was all I knew. It was my whole life, really. I had just turned 17 when I went in. I knew it inside out, the people, the institution. I was institutionalised, to a point.” This is Simon Walsh recounting his decade-long experience working in a bank and, more specifically, how he felt upon handing in his notice in order to complete his final year in his BA Photography degree.

Photography wasn’t something Walsh gravitated towards directly. “After I left school, I went to college but after three or four months quickly realised that it wasn’t for me. I was too young, immature and was basically at a point in my life where all I wanted to do was party.” Walsh embarked on a familiar and conventional career path, before engaging in a creative one.

“I had worked in the bank as student in school and enjoyed it. When a position came up, I went for it. Essentially, I went straight into the bank. Then I worked my way up for just under 10 years.” However, five or six years into it, Walsh had a realisation. “The bank was good,” he says, “I enjoyed it, but I didn’t love it.”

“I had always been artistic, but had never pursued it. Three years ago I started studying photography at Griffith College.” From there, it was game on. He worked in the bank during the day and studied at night, shooting and assisting at the weekends.

He found the transition from one to the other smooth, but felt he had to keep it secret at work. “As soon as I started studying I was all over it, really enthusiastic. I didn’t tell anyone in work, though. When I was in the bank, I was a banker. I felt that if I told my colleagues that I was doing some artistic thing they would say, ‘Really?’ Maybe they wouldn’t have, but that’s what I thought.” 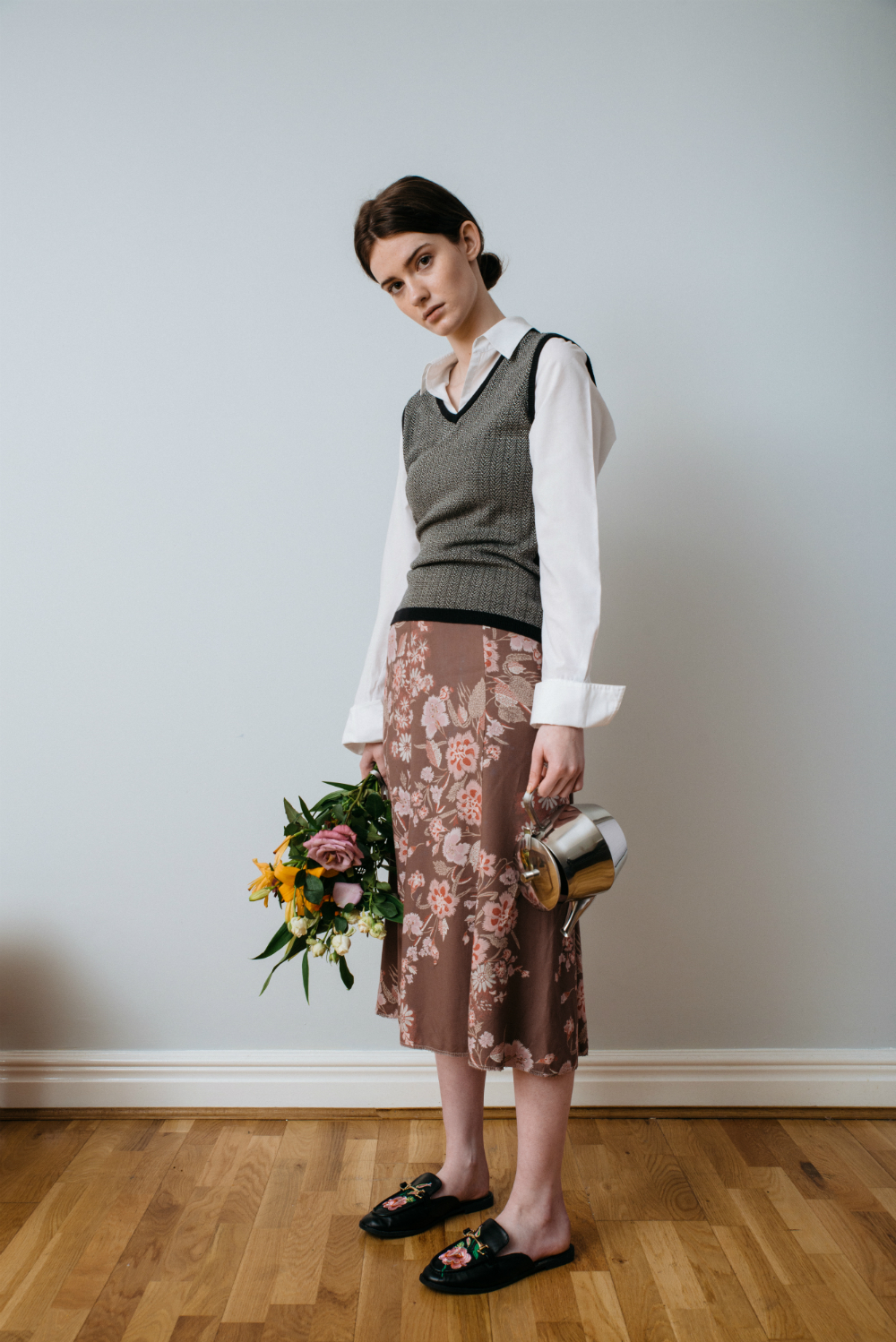 Two years into his photography degree, his ‘semi-ambiguous’ life came to an end when, in his own words, he “decided to pack the bank in.” This brought him to the terrifying moment of handing in his notice. His antidote? “I just got stuck in.”

“I started assisting straight away. I was excited to start and by that stage I had been shooting for a while, I knew I was good, I just didn’t have the network.”

In response to the question of building a network and, in turn, building his expertise, Walsh says, “You just need to work really, really hard. I found that it is all about being confident in your abilities. Hard work pays off in end. I know it sounds really cheesy, but it does. Get stuck in, network, get your face known, chat to the right people and then just keep plugging away at it.”

Through his efforts of “plugging away” Simon has developed a unique style that breathes a certain quirk into the Irish photography scene. Portraits, lookbooks and editorials fill his portfolio and each piece of work presents itself with an anecdotal air about it.

Fashion is a major part of his work, with several lookbooks from Irish designer Ros Duke gracing his portfolio. Shooting fashion is an obvious natural talent of Walsh’s, but it is not what he initially envisioned for his work.

“It was photojournalism that I was originally interested in, I loved the war photographer, Don McCullin and I suppose that’s what I had in my head, that I would have this life of adventure.” Walsh laughs slightly and then continues, “It wasn’t until my second year of college that I was really introduced to fashion photography and realised that there was a lot more to it than I thought.”

The change of mind came from seeing the work of earlier Griffith graduate, Antonina Zharko, whose ethereal images can be seen spread across the pages of Harper’s Bazaar Ukraine. 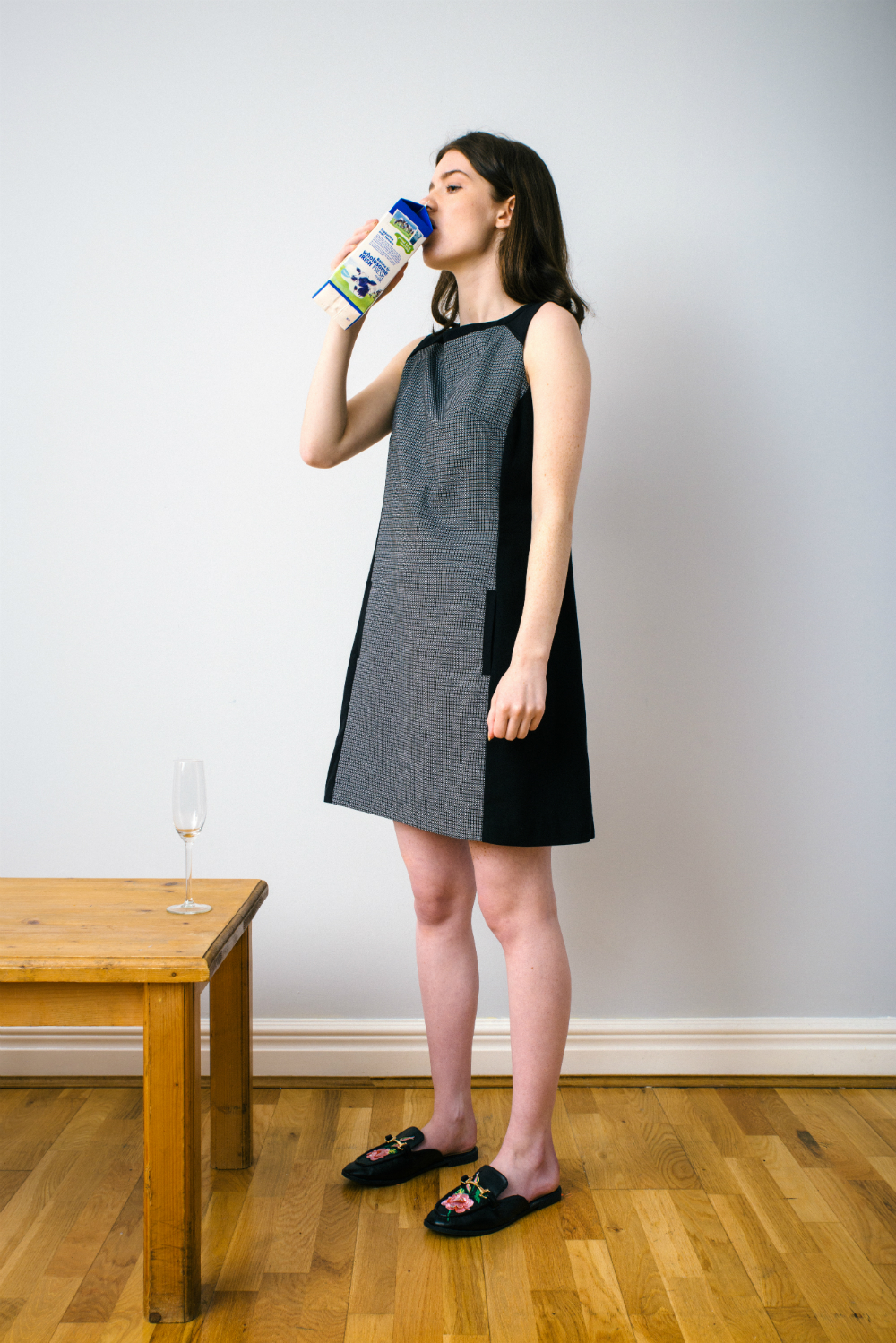 “Seeing her work introduced me to the idea of fashion photography having a narrative beyond a plain white backdrop and a smiling model.”

“At same time, I started studying under Johnny Savage, whose own background spanned across both fashion and documentary photography. This really helped me see fashion in a different light. That’s how I have cultivated my style, seeing fashion as a form of documentary. There’s so much more substance to it than looking well, if you want, you can work a narrative into it. Make it a story.” 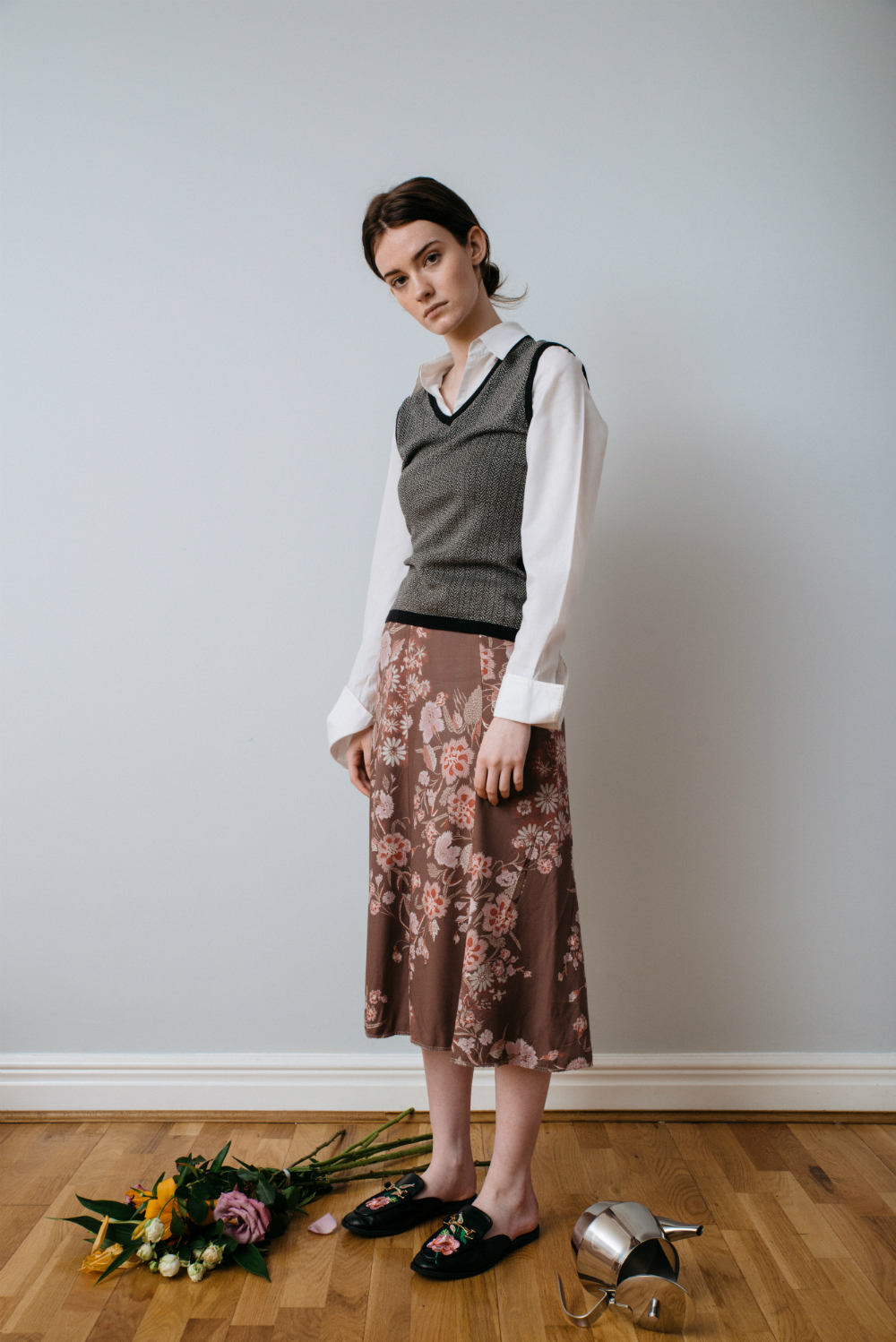 He smirks slightly when he thinks about his own personal relationship with fashion. “I am not a style icon but I really like fashion. I like the process of design. The thought process, one off pieces, the sustainability element.”

“For me, shooting fashion is a great way of pushing boundaries and telling stories without feeling constrained.”
Simon’s portfolio can be found at simonwalsh.ie

Model: Jordan McMahon from Not Another Agency