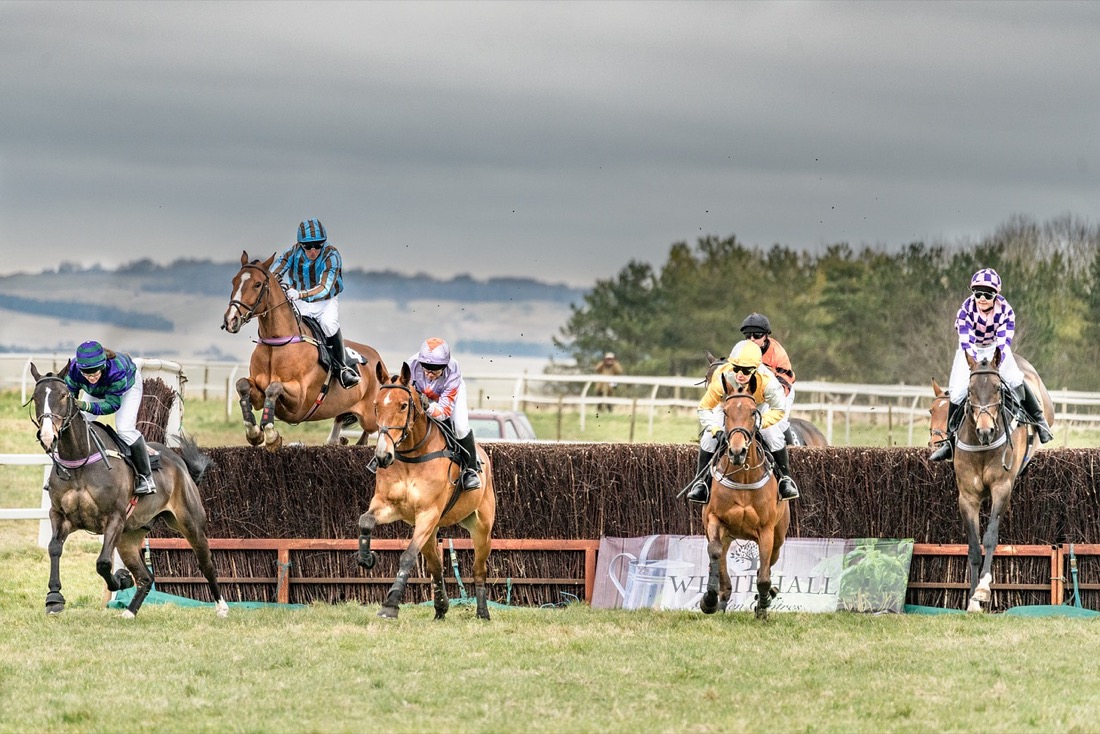 Amateur jockeys will not be allowed to ride in races at this season’s Cheltenham Festival, after UK restrictions on grassroots sport were extended until at least 29th March in the government’s recent roadmap announcement.

Of course, amateur jockeys always have a big role to play in the Cheltenham Festival, with races such as the National Hunt Chase, Kim Muir Handicap Chase and the St James’s Place Hunters’ Chase, only normally open to amateur riders.

However, since lockdown restarted in the UK on January 4th, amateur and grassroots sports have been suspended, something which Prime Minister Boris Johnson confirmed would be continued until March 29th at the earliest.

As a result of that, the British Horse Racing Authority (BHA) have been forced into not allowing amateur jockeys to compete at Cheltenham this year, due to it being classed as an elite professional sporting event.

It is still unknown how the new ruling will affect the remainder of the National Hunt season even after the March 29th date, with other big races such as the Foxhunter’s Chase at Aintree’s Grand National meeting also only normally open to amateur jockeys.

Reports have suggested that some amateur jockeys may look at going professional for a short period in order for them to ride at the Cheltenham Festival, although it may require a switch-over period of a few weeks or months, which would mean they would have to miss sections of the point-to-point season which is usually a huge part of why they remain as amateurs.

The point-to-point season has already been heavily affected by the restrictions across the UK and Ireland, with both nations halting the sport as part of the bans on amateur sport taking place, even behind closed doors.

Despite that, there was some good news for the industry, with the UK point-to-point authority confirming earlier this week that the sport would return on March 29th or the earliest opportunity after that, as long as the government gives the thumbs up to lifting the restrictions after being happy with the latest data on infections and vaccination rates.

Over in Ireland, a return date for the point-to-point sphere is still far from confirmed, with the lockdown in the Emerald Isle expected to remain in place until at least 5th April, according to Taoiseach Michael Martin.

Despite the lack of amateurs at the Cheltenham Festival this year, the betting for the big meeting has already attracted plenty of interest, with many online sports bookmakers now offering their non-runner, no bet special (NRNB) on this year’s Festival.

The National Hunt Chase, Kim Muir and the Hunters Chase are all expected to go ahead, just with professional jockeys, and plenty of horses are already lining up to tackle that famous Cheltenham hill.

How to watch the 2021 Cheltenham Festival

As well as amateurs being unable to ride at the Cheltenham Festival, spectators are also unable to be in attendance which means being able to live stream the racing is more important than ever this year.

Sites such as freebets.co.uk will keep you up to date with all the live streams that are available across the four days of the Cheltenham Festival, including the chance to stream races such as the Champion Hurdle, Champion Chase and the Gold Cup.

Along with that, most bookmakers now offer the chance for their customers to watch live streams of the racing with them. Some require you to just have an account, while others will ask you to have a bet on the race in order to watch the Cheltenham festival streams live.

If you don’t want to bet on the Festival, then if you are a resident in the UK, the first six races of each day will be shown live on terrestrial television through ITV Racing, while every single race will be shown live to subscribers of RacingTV.