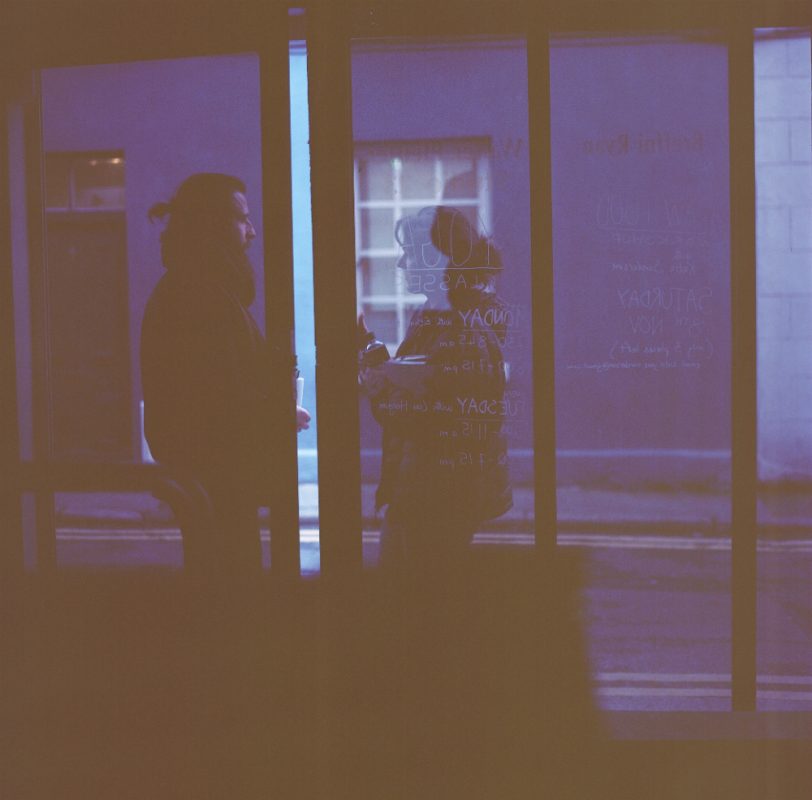 As the Fumbally continues to go from strength to strength, co-founder Aisling Rogerson talks to us about creating space, staying inspired and the fascinating programme they’ve put together for the Autumn Series.

The Fumbally really seems to have thrived in the recession, doesn’t it?

I suppose we were tapping into something that people wanted: good, honest, healthy food and a genuine connection with a space. The recession never really affected us because we were doing something that was simple and community focused. The Fumbally was very unassuming, there were no frills and it wasn’t expensive. We were originally looking at something completely different, a tiny little falafel shop, but when we found the building, the space dictated what the Fumbally became. We got very busy, but quickly found we were limited in what we could do because the kitchen was very small. Then we had this light bulb moment where we realised we’d been walking past an empty building next door for three years! And it wasn’t much; we probably got the last bargain in Dublin to be honest. We live very frugally and we don’t pay ourselves huge amounts, so the bank said ‘Grand’. We bought the building a year and a half ago and spent a year stripping it all back, adding new floors and lights and kitting out the kitchen.

What difference has the extra space made to the Fumbally?

Suddenly, all the ideas we’d had over the years about health, community, sustainability and life balance became possible. So much of what we focus on in the Fumbally and in the Stables is about being able to work and also being able to do the things that interest you, whether that be in food or music or a wider kind of cultural outlook. We collaborate a lot with different people including our own staff who are all amazing artists or musicians in their own right. This space hopefully offers us; our staff and the people involved with us a platform to be able to do those other things. Already two of our baristas have set up a coffee training company, First Draft Coffee, and they do coffee training here. Our chefs also have opportunities to do private dinners and develop menus and they spend one day a week experimenting with fermentation and learning how to make their own yoghurt. Without the space none of these things would have been possible. 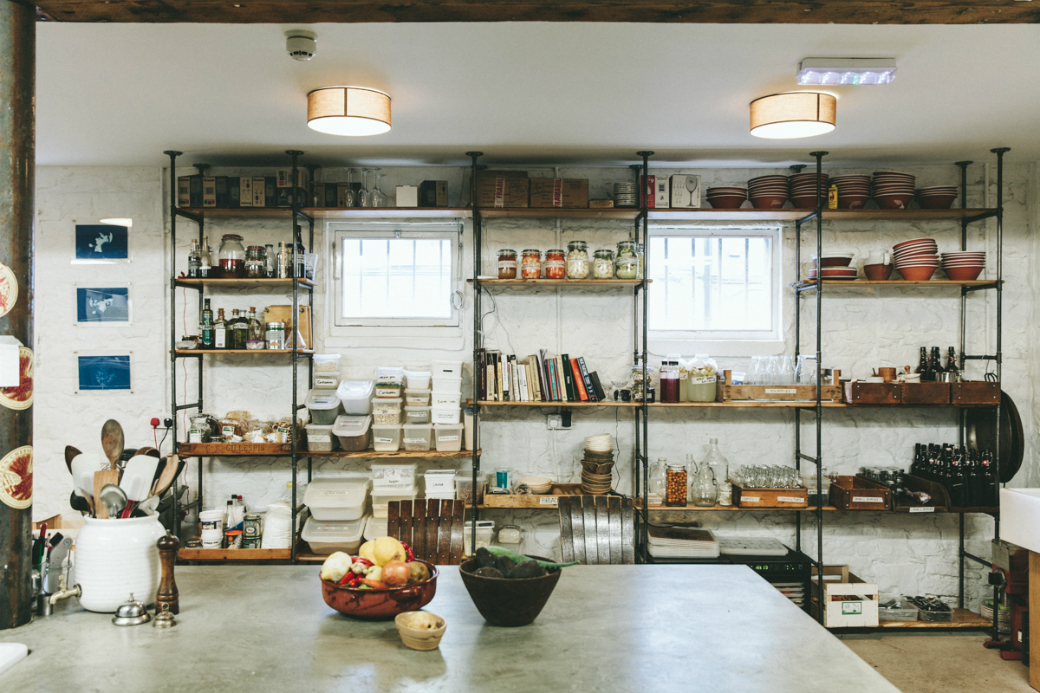 You recently decided to close on Mondays. What influenced that decision?

We all get overcome by our work, and you don’t want to be a slave to something that you love, so it’s about taking control and having the time to be inspired again. We’ve created space on the Mondays in order to let other things grow and develop. For instance, we’d been talking about doing Wednesday night dinners in the Fumbally for ages, and just looking at the roster we realised that we’d never do that unless we created some space somewhere else. When we put it out there and explained why we were doing it we got an amazingly positive reaction. People said they had so much respect for us because they felt that it was something that they should be implementing in their own lives too.

Tell us about the Autumn Series. What can people look forward to learning?

We wanted to use the space for education and learning and more creative projects, so the Autumn Series is the culmination of that initial vision. We’re connected to people doing some amazing things with food and everyone we approached was willing to get involved. The workshops and talks are all small numbers, everything is very intimate and focused so it’s quite engaged. The programme includes talks on seaweeds, a butchery class, a biodynamic wine tasting and a screening of a beautiful coffee movie with a tasting, and a talk with a coffee roaster. There’s also a gorgeous community garden event involving the NCAD Garden on Thomas Street and Moyhill in County Clare, two amazing examples of people pulling together and creating something out of absolutely nothing. We also have a yoga brunch, fermentation, an introduction to bee keeping and a talk on co-operative food systems. Some of the events are free and then others range from about €20 up to about a €150 for the butchery. 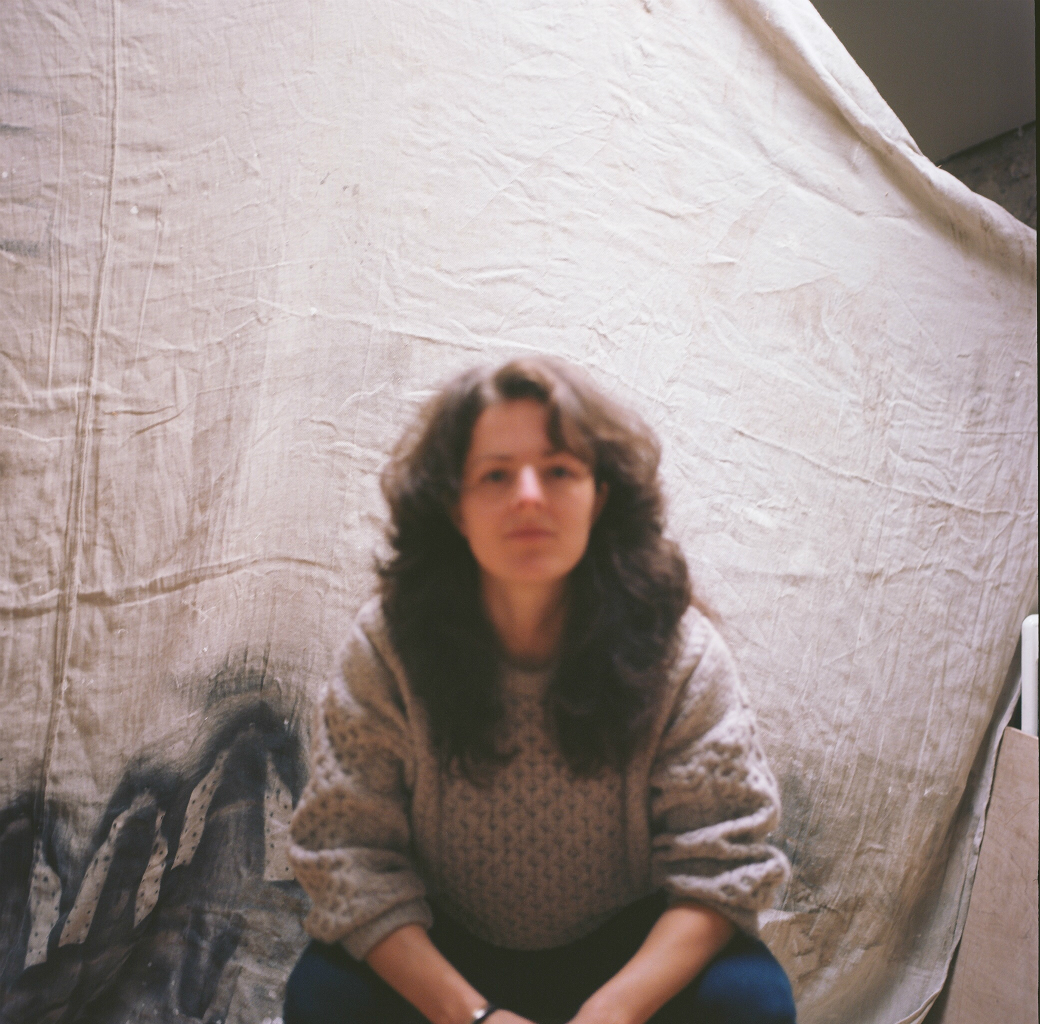 You have a residency happening as well.

Yeah, Angus Denoon is coming over and he’s going to be in residence for the last month of the series, developing recipes each Wednesday in the kitchen as part of a book he’s putting together. He wants it to be a collaborative process so it’s going to be open for anybody who wants to come in and taste the recipes, with a small charge for food. Then at the end of the month he’s going to have a big event where he pulls it all together.

What else do you have in the pipeline?

Much of the time the environment of people who work in the hospitality industry is so full-on that often there’s no space to work out an idea. We’d love to develop the Residency further and I think it could lead to some really amazing outcomes, whether it involves a chef, a food researcher, someone who’s involved with coffee or wine, or an artist or enthusiast wanting to do a project on food. We’ll also do a Spring Series in 2016 and then an Autumn one and then Spring 2017. We don’t have a long term plan other than to develop what’s already been put in place and we know that what comes out of that will mushroom and grow. It’s totally organic, we love what we do and we just want to make sure that we continue to love what we do.

Booking and tickets for the Autumn Series are available through www.thefumballystables.ie.