Posted 1 week ago in Arts and Culture 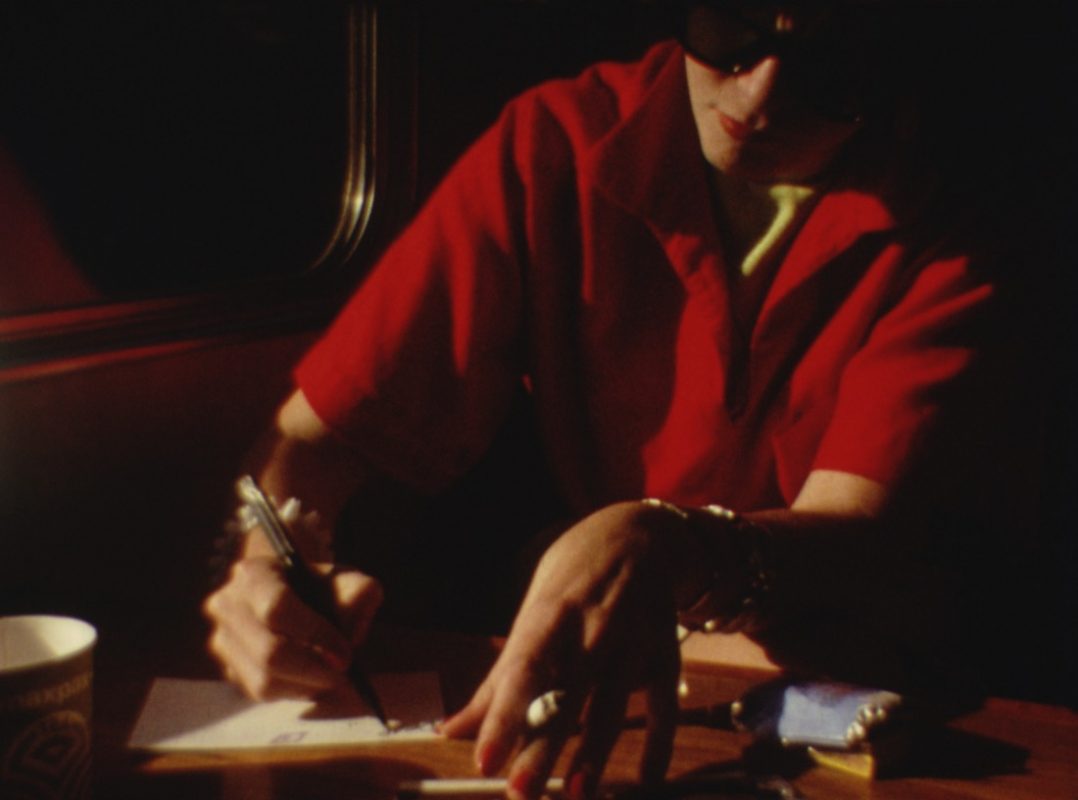 IMMA Screen is a new series which celebrates film and video works from the Collection of the Irish Museum of Modern Art. Previously only shown in an exhibition space, IMMA Screen provides an exciting opportunity for audiences to view artworks by Helen Cammock, Phil Collins, Vivienne Dick, Kevin Gaffney, Isabel Nolan and Alanna O’Kelly from home.

Artists’ moving image works have featured extensively in IMMA’s programming history since 1991 and form a key part of the IMMA Collection. Recently, many of these works have been digitised from analogue formats such as VHS tape and Laserdisc as part of a large-scale Collection & Programme Digitisation Project funded by the Department of Culture, Heritage & the Gaeltacht. IMMA Screen highlights the Museum’s holdings of moving image work as a significant addition to Ireland’s National Collection of Modern and Contemporary Art.

This is the first time these works have been shown online. Each screening is available online for one month alongside a new interview with the artist and additional resources.

Currently showing is the work of renowned artist and filmmaker Vivienne Dick called Visibility: Moderate (1981) until 20 July 2020. In addition to the work itself, a new interview with the artist is also available. 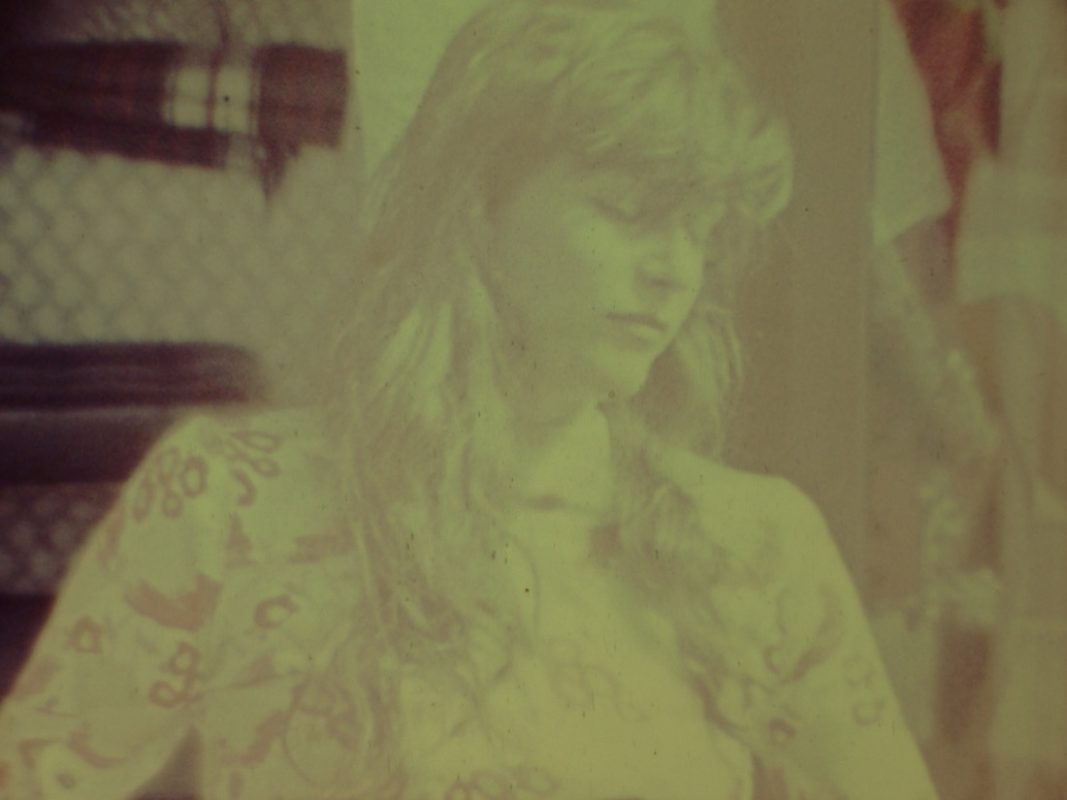 Shot on a handheld Super 8 camera, Visibility: Moderate follows American tourist Margaret Ann Irinsky as she travels around Ireland taking in the sites, from the Puck Fair in Kerry to H-Block protests on the streets of Dublin, planting a kiss on the Blarney Stone and running barefoot through the fields.  Scenes of windy landscapes, neolithic portal dolmens and busy shopping centres are interspersed with TV adverts and snippets from the radio, creating a sense of realities in flux. Part fiction, part documentary, Visibility: Moderate captures the many complexities and contradictions of an Ireland on the cusp of great change, in parts deliberately recreating scenes from popular John Hinde postcards of Ireland in the 1960s and 1970s.

The tourist encounters a number of recognisable figures within Irish society at the time, including Mary Dunne or ‘Dancing Mary’, a regular performer on Dublin’s O’Connell Street, political prisoner Maureen Gibson, who was involved in the dirty protests in Armagh, and the voices of Nuala O’Faolain, Nell McCafferty and Frank Kelly captured on the airwaves. Other key subjects of the film are members of the Irish Anarchist movement, who the tourist spends time with on arriving in Dublin.

Visibility: Moderate offers a radical counterpoint to nostalgic representations of Ireland driven by the tourist industry. It brings together the familiar and the strange, documenting the artist’s own reckoning with the politics of her homeland, which, having spent the previous decade living in London and New York, she was encountering as both insider and outsider.

In addition to the work itself, a new video interview between Vivienne Dick and Claire Walsh, Curator, IMMA, is also available. Alongside this, the artist has shared an audio recording featuring the voice of John Keeney, who appears in the film. These three short clips were recorded by Dick around 10 years after Visibility: Moderate was made. 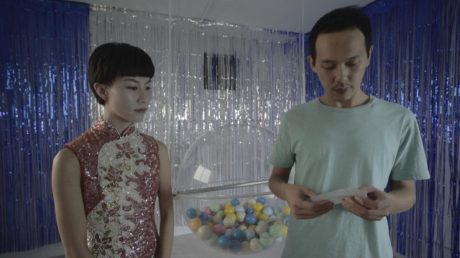 New screenings will be available monthly alongside a new interview, related resources and material from the IMMA Archive. The next screening is by Kevin Gaffney, Everything Disappears, 2014, showing from 21 July.

Screenings are available at https://imma.ie/whats-on/imma-screen-project/