Posted 12 months ago in Arts and Culture, Festival Features 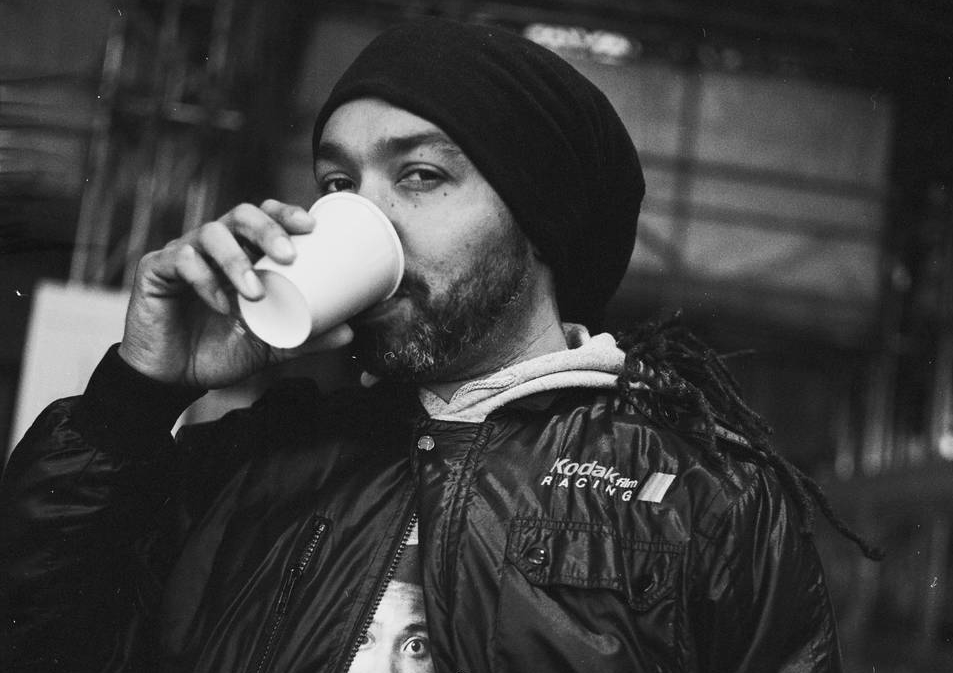 Ahead of his appearance at Body & Soul as a co-host of the Hennessy Sound Lounge, British-Ghanaian artist Eddie Otchere best known for his photos of the seminal rappers and DJs of the mid 1990s and noughties, has a word about connecting with that scene, the woes of modern day Britain and why he’s excited to explore the Irish countryside.

“It starts from being a fan, being slightly obsessed and then you start stalking,” explains Otchere as he offers a glimpse into how he ended up photographing some of the most seminal hip hop artists of their generation including Biggie Smalls (pictured), Blackstar (Mos Def & Thalib Kweli) as well as Jungle maestro Goldie and Est’elle of ‘American Boy’ fame.

“It’s kind of like wanting to collect them as if they were comic book characters which in a way they are with their voices, the way they walk and having superpowers as lyrical metaphors.”

Having been a Brixtonite for most of his life, Otchere has always found himself at the pulse of London benefitting from his “photographic memory” which enabled him to “remember scenes and hold on to them.” Indeed, he has committed many acclaimed images to print and is constantly exhibiting, teaching a new generation as well as setting himself fresh challenges.

“I worked with Aphex Twin and remember being with him in Elephant & Castle back in the day when it was considered a shithole. Actually, if something is perfect then something is wrong. These spaces help us become quiet and listen and observe more and see where humanity is at. For humanity is at the core, it is these little moments that blossom where I am given the chances to say ‘I want to celebrate you’. 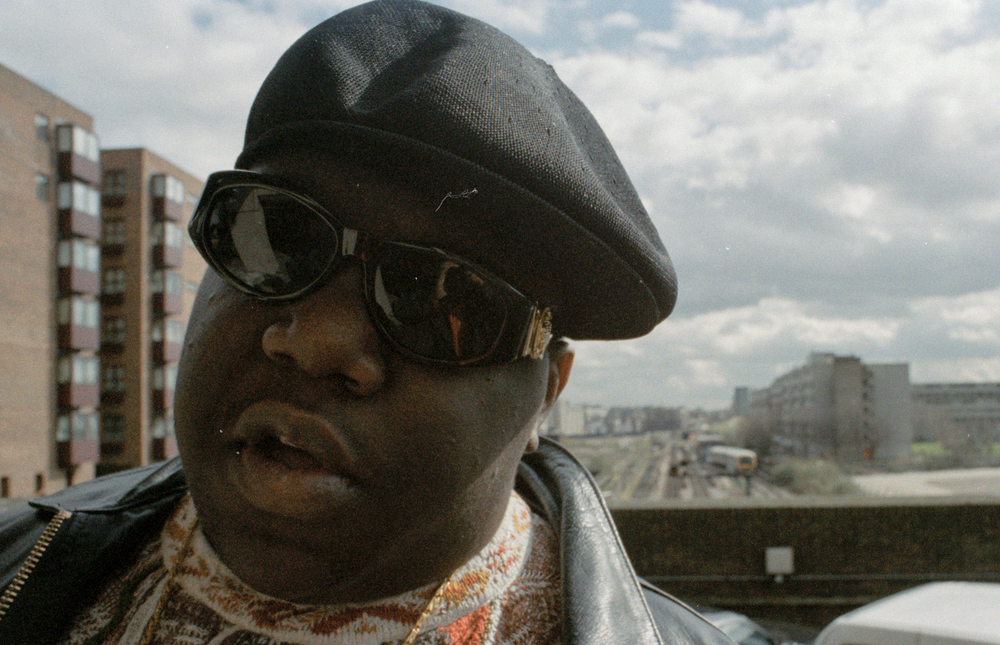 Otchere is working on a new show called Goats marrying the idea of the hip hop goat and real-life goats. “I want to shoot more landscape that has a sense of God’s hand in it and hope to travel around Ireland after the festival.”

Indeed, he recently told the Guardian that he did a DNA test recently which basically confirms him as “more Irish than I am African. My ancestors have been traipsing around these islands for as long as anyone can remember.”

And his ties with the UK mainland are being strained under the weight of Brexit also. “Unfortunately we’ve all been triggered, I never felt British or English, but more of a Londoner. At the moment, there’s a sense of “arrested development while the rest of the planet moves on. Kids give more of a fuck about the environment…we can’t stay in 2016 (when the UK voted to leave the EU triggering Brexit) forever.

In terms of Otchere’s connections to the music scene, he’s also adamant that the “live scene is where it’s at…I can’t got to record stores anymore. They are full of old men talking about tunes we already know about. It’s a bit too nostalgic for my liking. I am always looking for something new, not reissues.

He feels the same way about the hip hop scene pointing out that he’s more keen on meeting Young Dirty Bastard, the son of the late Ol’ Dirty Bastard rather than Masta Killah or RZA from the Wu-Tang.

At Body & Soul, Otchere will join Sally Cinnamon as a co-host of the Hennessy Sound Lounge interviewing and playing tunes over the weekend. Guests on the couch who will be digging into their vinyl collections and playing and chatting about their favourite and most memorable tracks include: Richie Egan, Mathman, Stano, Fish Go Deep, Saint Sister, Mr Saturday Night, Carrie Colliton, co-founder of Record Store Day and Body & Soul organisers Avril Stanley and Jenny Wren. 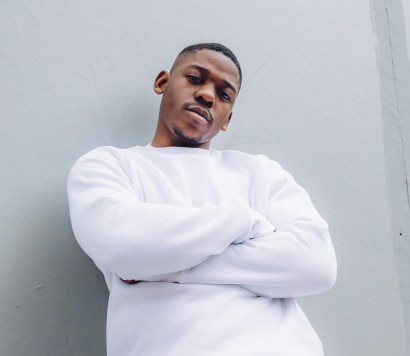 Mathman also works with Hennessy to curate the Friday night Midnight Circus stage at Body & Soul for which he has crafted a line-up of Irish and international hip hop acts including IAMDDB, Octavian, Ms Banks, MangoXMathman, Jafaris and Kneecap.

Weekend Tickets for Body & Soul are on sale via Ticketbooth on www.bodyandsoul.ie