Five Things To Do At Herstory Festival 2020 This Weekend! 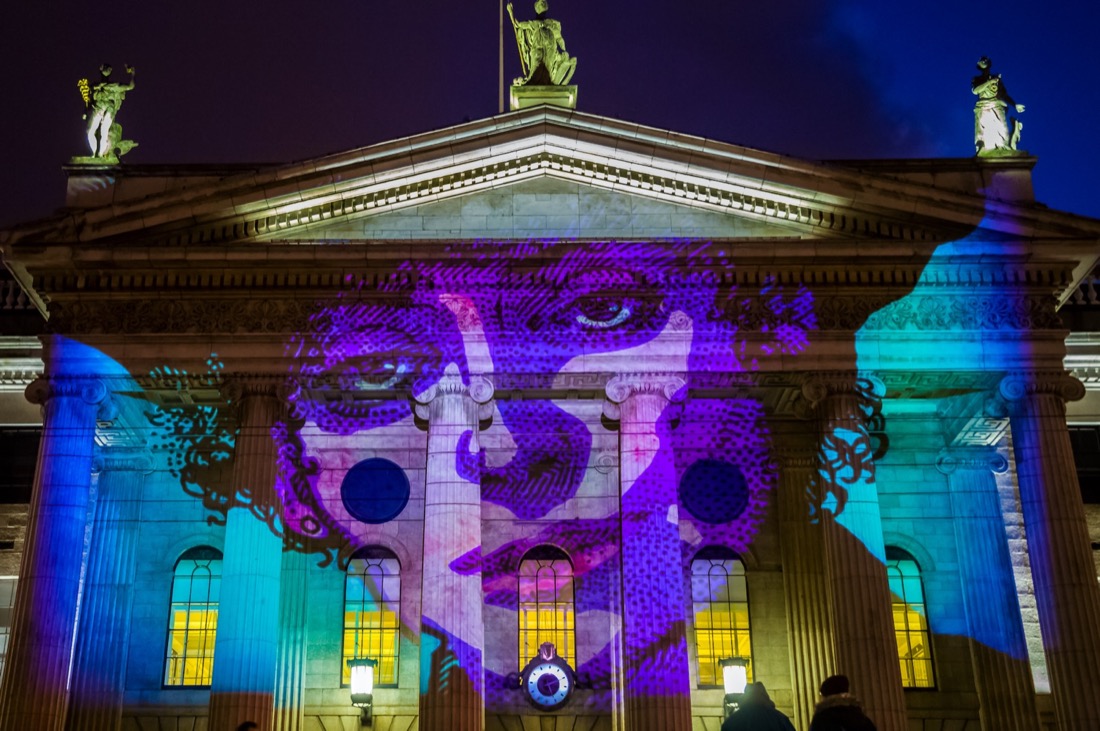 Most of those who grew up in Ireland can name at least a few of the great heroes of Irish legend, but what about the greatest heroines? Women who fought as hard as their husbands and brothers and sons, who struggled under curses and captivity, who rebelled, avenged their loved ones, avenged themselves… all women who deserve to be remembered.

With February marking both the month of Brigid and the Celtic festival of Imbolc, this weekend sees the celebrations kick off in style, as Herstory places many of Ireland’s forgotten women and their lives front and centre. From spectacular illuminations to candlelit tales, dramatic visual events, bracing walking tours and a campaign to make Brigid’s Day a national holiday, check out our five picks below.

The Herstory Light Festival, which starts today, shines a light, both literally and metaphorically on Ireland’s forgotten women, with a number of iconic destinations around the City Centre hosting events and landmark light shows.

This Friday and Saturday night sees the GPO illuminated with portraits of six forgotten Irish women, heroines whose lives are featured in the Herstory TV Series. Illuminations also include the 6 illustrations celebrating the heroines nominated by Irish young people from the Who’s Your Heroine? Animation Project; A Girl from Mogadishu about the life story of Irish-Somali activist Ifrah Ahmed; the Brigid artwork from a public open call, and a few surprises.

Herstory illuminations can also be seen at The National Library, Collins Barracks and EPIC, The Emigration Museum. The six part Herstory TV Series, commissioned by RTÉ and produced by Underground Films in partnership with EPIC The Irish Emigration Museum, begins on RTE on Monday February 3rd.

An Evening of Noras

Organised by The James Joyce Cultural Centre this evening of prose and poetry explores themes of sexuality, autonomy, pleasure, care and the self, through reflections on the lives of individual women, alongside shared experiences of some of the political moments that brought seismic shifts in relation to the status of women in Ireland and elsewhere. 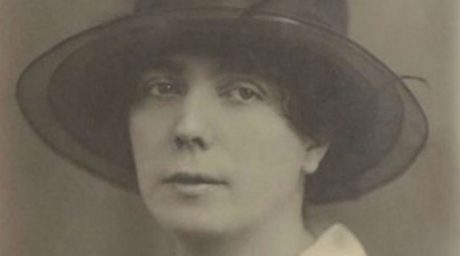 Join writers Sinéad Nolan, Clíona Saidléar and Grace Wilentz as they harness raw intimacy and frank sexuality in a reading event that delivers a modern take on the spirit of Nora Barnacle and her letters. With the focus on Nora Barnacle, all three writers will share prose and poetry asserting that pleasure is indeed still political.

The reading will be followed by a Q&A where participants can explore themes emerging during the reading, personal creative motivations as well as links between the arts and political activism. With decades of experience in activism between them, the work of these writers has been published together in Autonomy, an anthology supporting Repeal.

Almost forgotten despite a brilliant mind, many political writings, lecture tours of the US and several prison sentences, the extraordinary life of Hanna Sheehy Skeffington is explored on this North Dublin walking tour organised by historian Moira Devery. 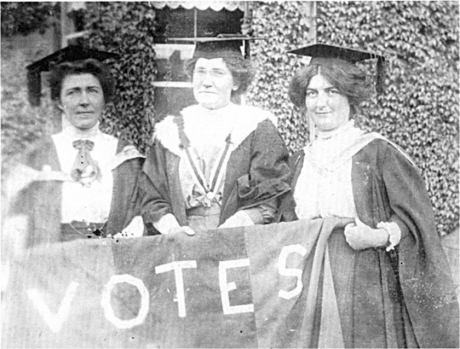 Walking from Belvedere Place to Dublin Castle and stopping at a few significant addresses along the way, the tour is a great chance to glean an introduction to the life of the suffragette, feminist, pacifist, writer, socialist and nationalist who co-founded the Irish Women’s Franchise League  the Irish Women Workers’ Union, as well as the Irish Citizen newspaper.

Born in Phibsborough, Dublin in 1903, Ireland’s first female saxophonist Zandra Mitchell joined a jazz band and toured the world.  While the twenties roared she made her way through Europe to Berlin with just her sax and a suitcase. Dictators rose;  books burned; bombs dropped…and Zandra played her sax. Darn Skippy Productions present Zandra, Queen of Jazz — a play with original music, based on an extraordinary true story. 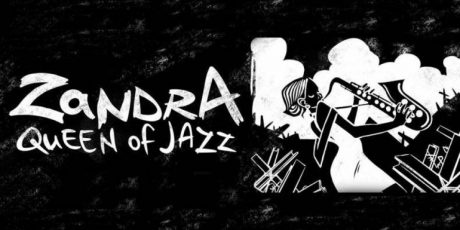 Weave together fragments of Irish Myth, and hear some familiar names as Candlelit Tales  celebrate women and Brigid through an evening of music and storytelling in the Sugar Club on Sunday night.

Wanna make St. Brigid’s Day a national holiday? Check out details on the campaign to see how you can contribute here.